Commoncog is Off for the Chinese New Year 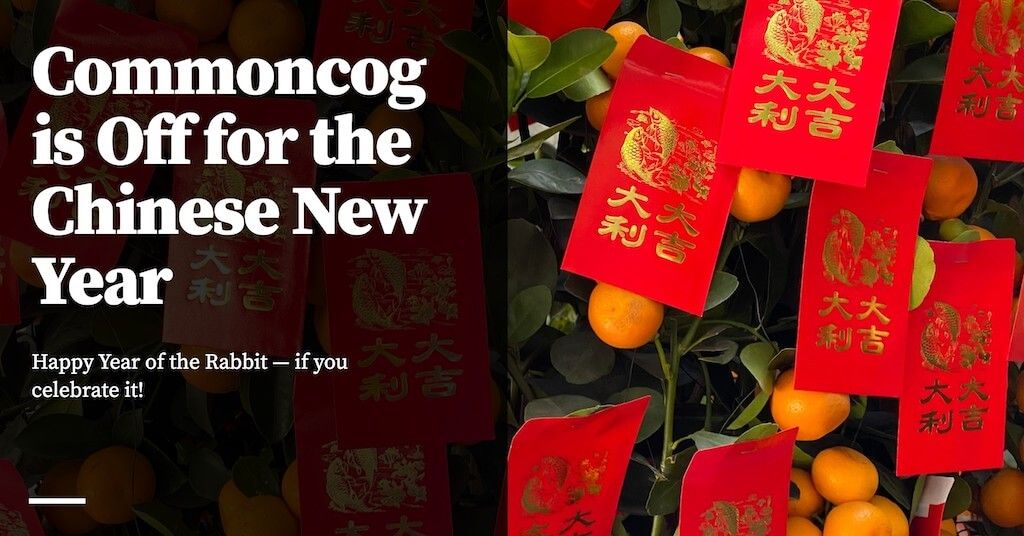 Happy Chinese New Year (if you celebrate it!)

This is a short announcement that I'm going to be off for two weeks — this week and the next, due to the Chinese New Year celebrations. Commoncog will be back on the week of the 30th January.

I thought I'd be able to publish a follow-up essay to last week's Goodhart's Law piece, but it turns out that it's rather difficult to lay out the intuitions around process control charts (especially when travelling and doing other festival prep things). So expect that after the CNY holidays are over.

If you're not currently on the newsletter — earlier this month we released an iPod case study as part of the Technological Windows concept, albeit for members only. I’ve also added a freely-available concept piece titled The Shape of a Technological Window, an adaptation of last year's blog post, to the overall Tech Windows sequence. That should make it easier to spot patterns if you read the cases in order.

(Of course, if you're not currently on the newsletter, I highly recommend you sign up!)

As a result of this holiday, I'm also on a break from my Judo accelerated expertise experiment, and my body is thanking me. I hope to write about that soon.

I'll see you the week after.

← Goodhart's Law Isn't as Useful as You Might Think 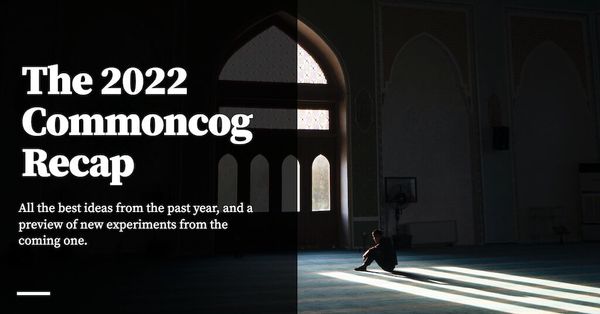 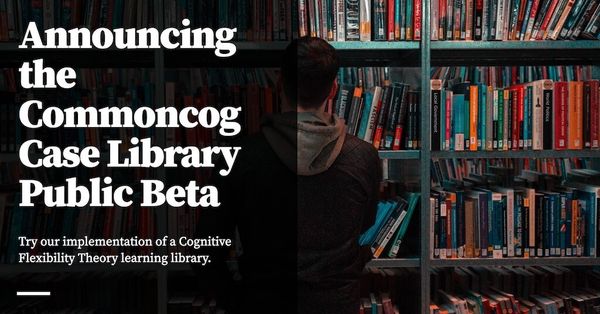 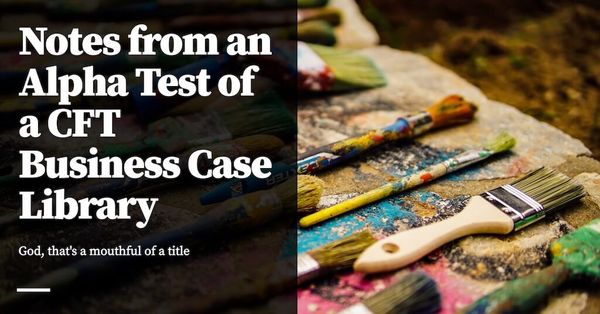 Notes from an Alpha Test of a CFT Business Case Library 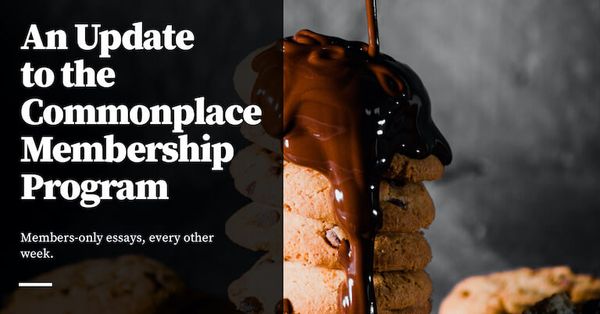