Psych Safety is why you feel exhausted when working with colleagues 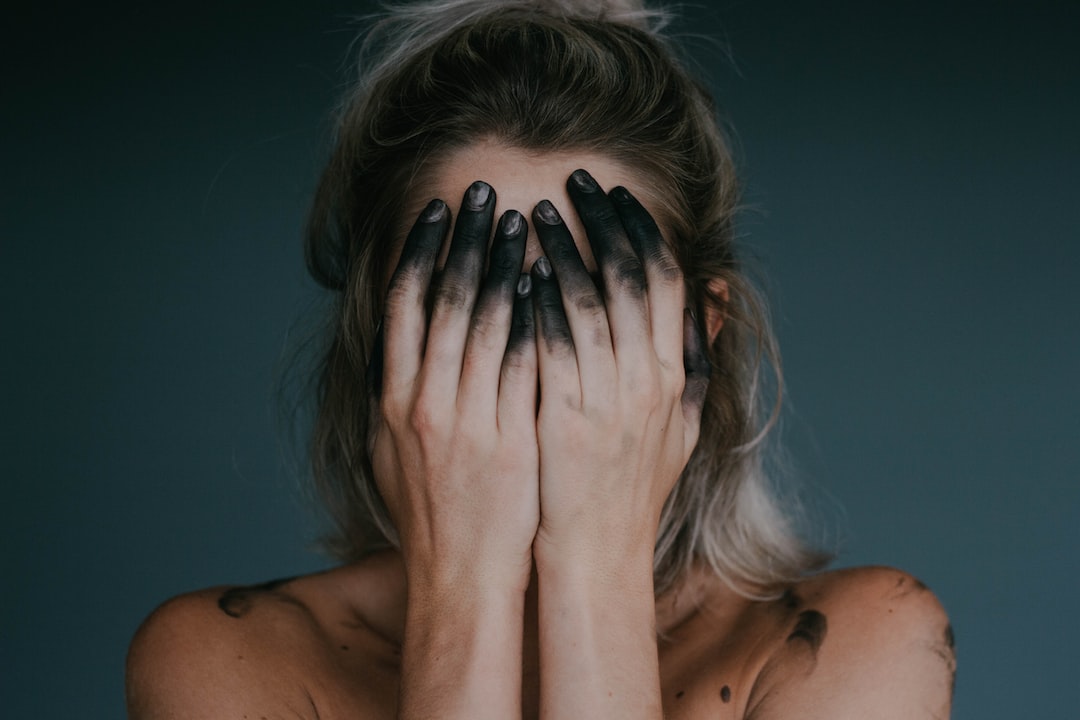 How willing are you to act stupid in front of your friends? If you're like me, you're probably quite willing!

Now imagine if you're in a group of strangers. You've barely met. You won't feel as comfortable as with a group of your friends. So you're probably going to watch what you say, and present the best possible version of yourself, and work hard to be liked.

The problem with this is that it's difficult to keep it up over time in a work environment. It's frankly exhausting to always be on 'nice mode' around colleagues. And if you do feel this way, then the reason is that you probably don't have psychological safety in your workplace.

What is psychological safety?

Psychological safety is "a sense of confidence that the team will not embarrass, reject or punish someone for speaking up." Or, as I like to put it:

Psych safety is when you're ok with looking stupid in front of your teammates.

It's a great story. The piece talks about how Google's People Ops tried to discover what good teams did differently. To their surprise, they found that psych safety was the strongest predictor of group performance in their company: far above other factors like diversity of group membership or similarity of interests or even average intelligence!

They had quite a bit of help from psychology. It turns out that psych safety has been known to academia for some time, and consists of 2 components:

But this idea is obvious in retrospect. Of course you perform better when working with people you trust. Another way of saying this is that you want to feel that your boss and your colleagues have got your back.

And how do you know if they've got your back? Well, here's an easy test: would you be willing to be seen as stupid in front of them? If you are, then you probably think they do.

Applying psych safety to your life

There are some really interesting implications to this idea.

First: good team work is more likely to happen in a group with high psych safety. Think about it: you're more open and honest with your friends. Doing your best work often requires you to give and receive honest, critical feedback. If this feedback comes from a person you trust, in an environment with high psych safety, you're more likely to both give and receive such feedback.

But there's a second aspect to this! When we give critical feedback to people we're not that familiar with, we tend to be more careful with what we say and how we say it. For instance you might say "Don't take this the wrong way ..." or "I love your cover art, but the blurbs seem to be an odd fit."

Carefulness can sometimes be tiring. When you're under pressure at work, it's good if you're sometimes able to give each other critical feedback without too much thinking. For instance, sometimes you just want to say "the art sucks, change it" or "that's a bad angle, you can do better" without qualifying, and you can only do this with people who trust and respect you.

Or, more accurately: you can only do this with people who feel psychologically safe with you. They won't feel threatened, and they won't feel offended, because they know you have their back.

Psych safety is useful as a concept because it means we're able to talk about it and optimise for it.

If you're a manager, your first goal should be to create psych safety in your team! You can do this by asking yourself: which person in the team won't be comfortable looking stupid in front of the rest of the team? Your next job is to figure out why, and to change that.

If you're an employee, you should probably think of ways to build psych safety with your colleagues, or with your boss. This will buy you a better working environment, as more and more people you work with will trust and respect you.

More importantly though: psych safety is something you can keep at the top of your mind when you're arguing a decision with a coworker, or if you're about to give some difficult feedback. Ask yourself, before you begin: 'how much psych safety do I have with this person?'

If you don't have much psych safety with your counterpart, it would probably do to be careful with what you say.

The three kinds of non-fiction books →