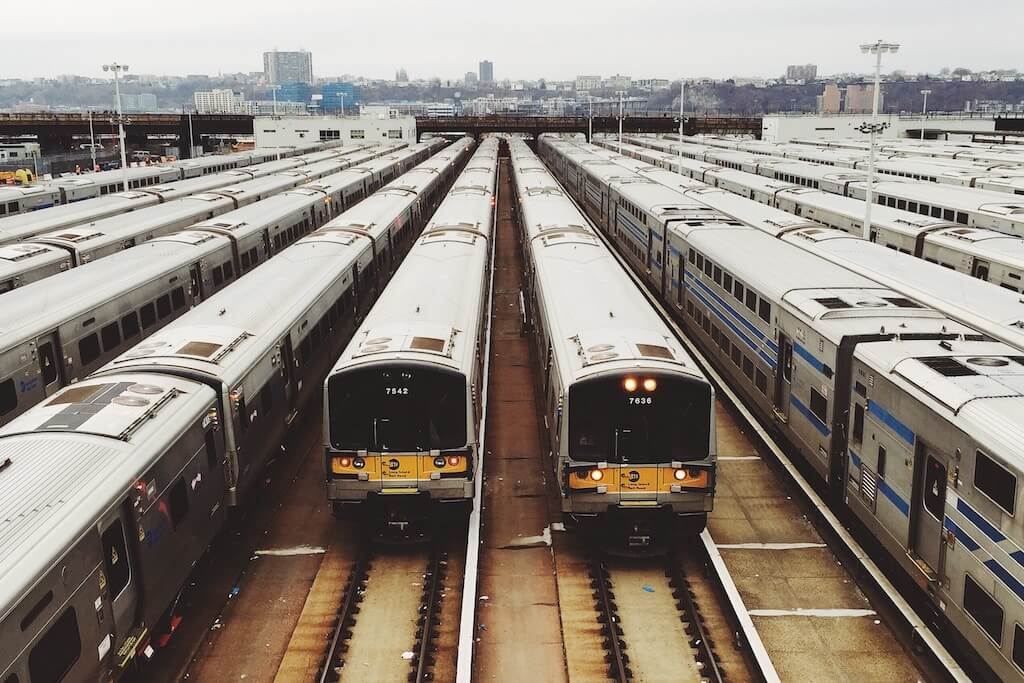 One of the most interesting ideas I’ve encountered while reading up on Charlie Munger (as research and follow-through for my Putting Mental Models to Practice series) is Munger’s explanation that he performs what he calls a ‘two-track analysis’ for human behaviour:

Personally, I’ve gotten so that I now use a kind of two-track analysis. First, what are the factors that really govern the interests involved, rationally considered? And second, what are the subconscious influences where the brain at a subconscious level is automatically doing these things — which by and large are useful, but which often misfunction.

I’m quoting from Poor Charlie’s Almanack, where Munger says this in the context of stock picking. But I believe — and he asserts — that this is useful in the general case.

This makes sense. If you reflect on Munger’s two track trick, you’ll quickly realise that it is simply common sense, adapted from the heuristics and biases research program established by psychologists Daniel Kahneman and Amos Tversky. After all, if human misjudgment is a thing, then we should adjust for such misjudgment when analysing human behaviour.

The two steps, again: in your first step — you think about the rational and economic factors that go into some decision. Then, you consider the psychological factors that distort those factors.

As with all things Munger, this bit of common sense is uncommonly well-stated. It might not be clear to a reader of Thinking: Fast and Slow that Kahneman’s research can be used in this manner. But it’s impossible to unsee it or unthink it once you do.

Here are three examples, picked from personal experience, that demonstrate the power of Munger’s trick when used in domains outside the realm of stock picking.

In last week’s excerpt of (my upcoming book) Keep Your People, I wrote that managers tend to conflate hiring math with retention math. This was something that I’d always thought to be true, but that I didn’t have the language for until I read about Munger’s ‘two tracks’ analysis.

When you’re looking for a job, the ‘rational’ factors that you think about are things like the offered salary, the benefits, the number of vacation days and the available growth opportunities at the company. You know, the concrete details of the offer itself.

But that’s just one half of a two track analysis. In practice, you’d realise that it’s incredibly difficult to decide on the rational factors alone. Job searches are psychologically difficult and emotionally draining experiences. Many of us desire to stop the search as early as possible, because it’s so difficult to keep getting rejected, over and over again.

As managers, we should use this effect to our advantage. My boss used to say “remember that you’re selling the job to them, not just interviewing them”. Part of that sale is portraying your company as shelter from the pain of the job search.

Conversely, as job seekers, we should prepare for this psychological pressure. I had a friend who created a spreadsheet with three buckets before he started his job search: the first bucket contained companies that he would never accept (because they weren’t a great fit for his career goals). The second bucket contained companies that he would consider accepting, depending on the specific details of the offer. And the third bucket were companies that would be a clear boost to his career, where he wouldn’t mind working in even if he were given a comparatively weaker deal.

My friend created this ‘three bucket rule’ as a way to protect himself from the psychological pressure of settling. As his job search dragged on from one month to two, to four, and then to six, he used the spreadsheet to manage his decision-making. He used ‘bucket one’ and ‘bucket two’ companies for practice, with an eye to only accept offers from ‘bucket three’ companies, if possible. In the end, he got an offer from a ‘bucket three’ company, and negotiated a transfer to London.

There’s a common misconception amongst new managers that you can’t fight offers with higher salaries from large companies. There’s an equally pernicious misconception that ‘people leave managers, not jobs’.

Both sound like plausible reasons … until you go out and check against reality:

In truth, neither the ‘market actor’ story nor the ‘people leave their bosses not their companies’ narrative hold enough explanatory power to be useful. The answer is simple: both narratives are valid. They’re just factors that belong to track one and track two of a Munger-style two-track analysis.

I’ve spent a lot of time thinking about retention. At one point with my previous company, we were so strapped for people that I spent nights and weekends programming, in addition to my managerial work.

After about two years of trial and error, I realised that retention was the result of six factors — five of which I could control. These six factors are best expressed as questions that all employees ask themselves (whether consciously or not):

Not every factor matters to everyone, and not everyone weights the factors the same way. For instance, Gary desires more growth than other people in his company, and quits because of it. Cathy loves her job, but it doesn’t fit into her life with her new commute, so she leaves. You and I may react differently in Gary and Cathy’s circumstances, because the relative importance of these six factors are different for us.

If too many of the questions end up on the ‘unacceptable’ end of things, the employee in question is likely to leave.

In reality, the answers to each question can be thought of as lying on a spectrum from ‘acceptable’ to ‘unacceptable’. If too many of the questions end up on the ‘unacceptable’ end of things, the employee in question is likely to leave. If you are a manager, your job is to determine the spectrum for each subordinate you have, in order to take preventative action if possible, or to prepare for their departure if not.

In practice, all six of them matter.

There’s a popular genre of business book that I’ll call ‘the first 90 days’ genre. The original edition, written by Michael Watkins, contains a set of techniques related to on-boarding and integrating in a new role.

One of the techniques that Watkins espouses is to ‘throw work-life balance out the window’ for the first 90 days. This seems like bad advice, but it makes sense once you think about it in terms of human psychology.

In theory, a boss should evaluate you based on your projected contributions to the company. He or she should be able to judge you based on your learning rate and your eventual ability to generate results for their team, and their org.

In practice, your boss is likely to jump to conclusions about your character and work ethic during the first 90 days of your probation. Unless they are well-calibrated judges of character, they will succumb to the human tendency to stick to the first judgment that comes to mind.

In psychology, this tendency is known as the ‘confirmation bias’: that is, you seek out explanations that are consistent with your judgment, and ignore explanations that do not. If your boss decides that you are lazy or incompetent in your first 90 days, it becomes very difficult to change that narrative in his or her head down the line.

As a result, Watkins proposes that you use the confirmation bias to your advantage. Instead of letting your boss judge you, you actively shape that judgment by working extra hard in the first 90 days of your tenure. Then, when that perspective settles in, you may slack a little and benefit from the confirmation bias that’s now established in your boss’s head.

A recruit might say that this is stupid — that it is dishonest or that the manager is better served learning to make well-calibrated judgments of their subordinates. But Munger’s two-track analysis reminds us that humans are not always rational, and that we are all likely to succumb to our psychological biases.

The pragmatic approach to this problem is to do as Watkins proposes: pray that your track record will speak for you in the long run; but act on the psychological factors that influence judgment of you at the same time.

Munger’s two-track analysis isn’t confined to just three examples, of course. In practice, I’ve found it helpful to remind myself:

I won’t lie: all of this analysis sounds slightly creepy, because it reads like you'd want to bend human behaviour to your ends. Munger himself alludes to this in his various speeches on the topic; he resolves it by pointing out that if you want to be wise, you’ll have to learn to deal with human misjudgment: both yours, and that of other people’s.

The two-track analysis simply helps with that. How you use it is up to you.

Don't Beat Yourself Up Over Self-Directed Work →