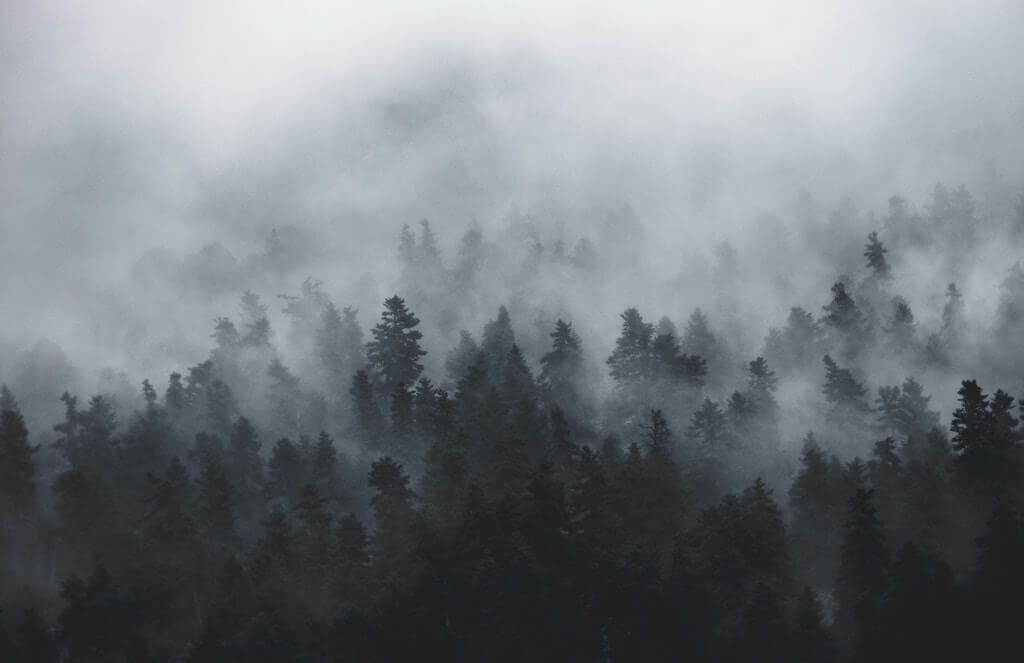 I’ve mentioned multiple times on this blog that I’ve really enjoyed Gary Klein’s The Power of Intuition, because it provides practical methods for those of us who desire to build expertise in our chosen domains.

I like it so much, in fact, that I’m now on my third reread of the book — even though I’ve already summarised the book, written copious notes, and put various components of Klein’s research into practice in my life.

One of the most intriguing chapters in The Power of Intuition is Chapter 8, titled ‘How to Manage Uncertainty’. Klein uses this chapter to detail the work he’s done for the U.S. Marine Corps, when he was asked to make sense of the types of uncertainty that Marines faced in the field.

(If you’re new to this blog, note that Klein’s work is for decision-makers in ‘regular domains’ — that is, domains like fire-fighting, software engineering, operations, and management, where expertise is possible. Klein’s work does not apply to ‘irregular domains’ like stock picking, venture capital, and political forecasting, where expertise is difficult and intuition should not be trusted. Read more about that difference here).

We all deal with uncertainty in our careers. Think about the kinds of decisions that you face at work:

The problem with reading up on solutions for uncertainty, however, is that the popular methods we read about very often come from the realm of finance, where professionals have had to deal with uncertainty for far longer and at a much larger scale than is usually the case for the individual career. Such methods include actively adjusting for one’s cognitive biases, updating beliefs using a Bayesian method, and calibrating one’s beliefs by considering the big questions.

I’m not knocking on such methods — they are incredibly useful if you have to grapple with uncertainty in an irregular domain in your career. But it is also useful to consider the methods that expert decision-makers use to deal with uncertainty … in domains where expertise is possible.

Klein notes that across the studies he’s done, three factors repeatedly come into play when Marines operate under uncertainty — factors that he argues generalise well beyond the battlefield:

In Chapter 8, Klein deals with all three factors. He lists the five sources of uncertainty that he’s identified over the course of multiple studies for the Marine Corp. He lists the many, many tactics available for handling uncertainty, tracked over a few years in his research. Finally he includes the Budner scale (Budner, 1962), which gives you a method to assess your personal approach towards uncertainty.

Write this down (...) and refer to it when you next find yourself facing some uncertainty in your career.

I should note that this elucidation of sources and techniques aren’t enough to make you proficient. That involves actually putting the methods I’ve summarised here to practice. But of all the techniques that Klein covers, this chapter lends itself most readily to a summary, and the creation of a checklist. My recommendation is that you write this down in a note-taking app of your choice, and refer to it when you next find yourself facing some uncertainty in your career.

(In fact, Klein recommends that you hold in your head a project or difficult decision you are facing as you read the chapter. I quite enjoyed that when I first read Power of Intuition — and I think you'll get more out of this post if you do that here. Hopefully, by the end of this post, you’ll have a better idea of what is really troubling you about your project, and what you may do about it.)

The word uncertainty is rather badly defined. In finance and economics, for instance, people occasionally substitute ‘uncertainty’ for ‘risk’, and what they mean by risk may be the volatility of a stock relative to the overall market, or it could mean an impending exchange rate change, or it could mean bad external macro conditions … you get the idea.

Klein is more pragmatic. He notes that the uncertainty in his domain of study really devolves to just five things. We may call all of them by the same name, but we should not treat them like they are the same thing.

The five sources are:

The reason it’s important to check against this list is because you should respond differently to different sources of uncertainty. For instance, responding to a lack of information is different from dealing with information you can’t interpret. This is easy to say, but usually difficult to do: often, we attempt to resolve the latter scenario with a search for more information — perhaps to avoid admitting to ourselves that we can’t interpret what we have at hand.

Tactics for Managing the Five Sources

So what tactics do we have for managing the five sources of uncertainty? The answer is that there are 12 broad categories. And many of them are intuitive to us.

Klein recommends that you take out a sheet of paper and write down the pieces of your problem that correspond to the five sources of uncertainty. For each of the sources that apply, list down the tactics you are currently using. Then, go through the following comprehensive list of possible actions. By taking stock of the tactics that are available, you might get some ideas about how to get what you want.

Klein notes that the following list was assembled over a number of years. To his knowledge, the list is exhaustive.

I should note here that I struggled with Klein’s 12th tactic when I first read it. What did it mean to embrace uncertainty as a competitive advantage? How might that even work?

Recently, however, I feel like I’ve gained a better understanding of this approach after I finished The Outsiders by William Thorndike. Thorndike investigates eight CEOs who excelled at capital allocation, and notes that most of them acted opportunistically, rather than sticking to the ideology of a long term plan.

“My only plan is to keep coming to work … I like to steer the boat each day rather than plan ahead way into the future.”

The quote that struck me the most came from legendary CEO Henry Singleton, who said (in reference to time management): “I know a lot of people have very strong and definite plans that they’ve worked out on all kinds of things, but we’re subject to a tremendous number of outside influences and the vast majority of them cannot be predicted. So my idea is to stay flexible (…) My only plan is to keep coming to work … I like to steer the boat each day rather than plan ahead way into the future.”

Keep in mind that Singleton is immensely believable: to this day, both Buffett and Munger call him one of the best CEOs to have ever walked the earth.

(Of interest to me, but perhaps not to many others, Singleton pioneered many of the capital allocation strategies that Buffett later copied with Berkshire Hathaway.)

I’m not entirely sure if Singleton and co’s ‘visionless, flexible, opportunistic’ approach to business is universally useful. But it is an approach to dealing with uncertainty, I’ll grant you that. Klein doesn’t make explicit recommendations for one tactic or another, after all — he merely documents what people do when faced with uncertainty.

For the third factor, Klein recommends that you rate yourself on the Budner Scale to gain an idea of your personal tolerance for uncertainty. He closes that section with:

(Given your score) some of the tactics for dealing with uncertainty that were listed in this chapter must seem more reasonable to you than others. Does this fit with what you’ve learned about your tolerance for ambiguity?

This, too, is left as a literal exercise for the reader.

While most of Klein’s work deals with the search for and development of tacit knowledge, I’ve found this chapter on uncertainty to be remarkably good as a piece of explicit knowledge. The recommended procedure is to go through this information like you would a checklist, and apply it to every important decision you have to make under considerable uncertainty.

I hope this helps you as it much as it has helped me.

← The Three Tiers of Personal Review

A User Review of the Procrastination Equation →