The Superiority of ‘Trial & Error’ 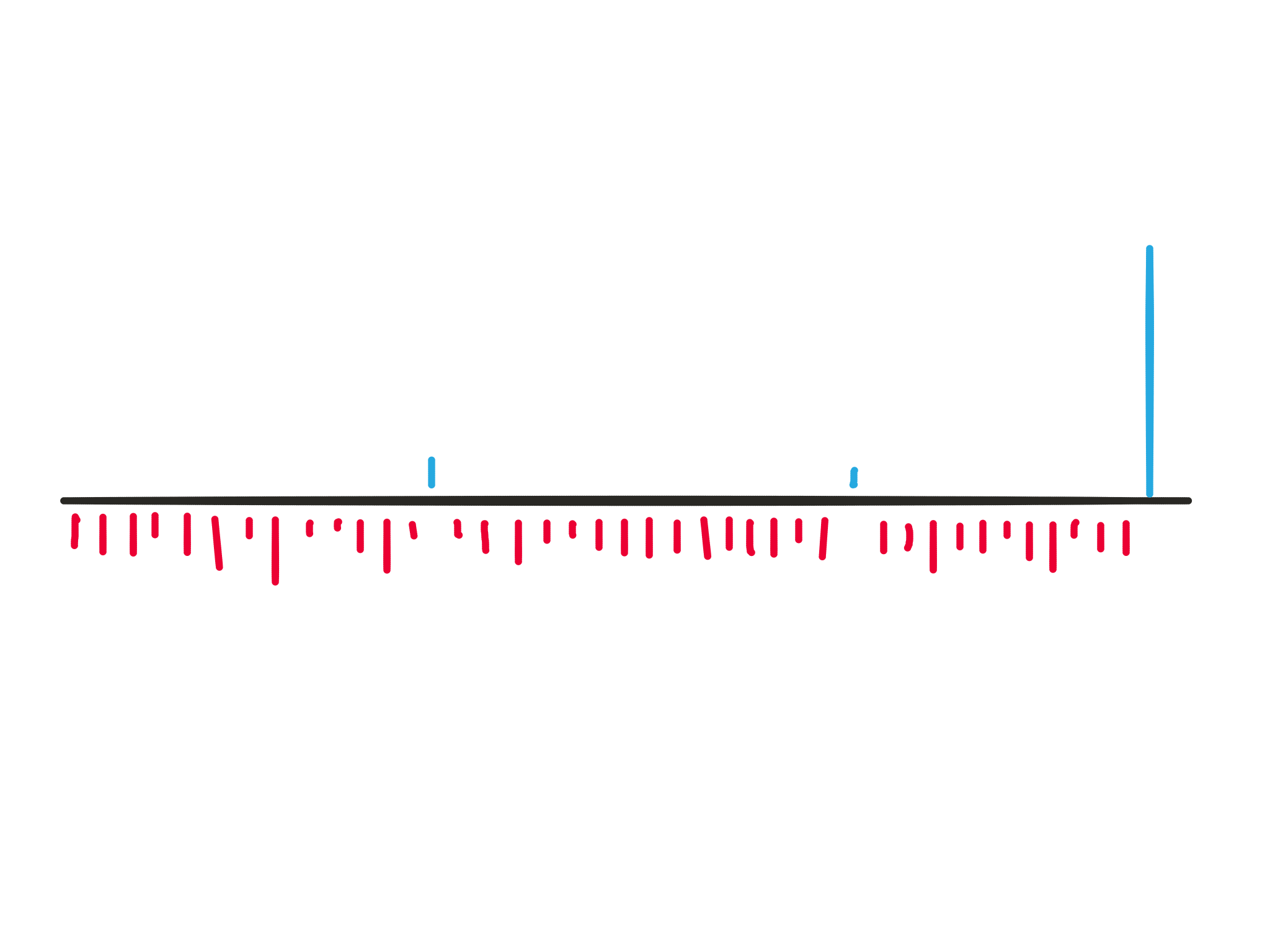 I recently enjoyed this episode of Eating Your Feed, where Buzzfeed staffers Niki and Andrew attempted to make mozzarella:


I loved it because I love mozzarella. Who knew that making mozzarella from scratch was so darned difficult?

But what really struck me in this video was how many times they failed. Niki and Andrew made all kinds of silly mistakes: when they bought the wrong rennet, when they poured in too much rennet, when they undersalted their curdled milk, and when they used raw milk instead of pasteurised milk. It was painful to watch. When Niki let out that anguished scream during their last attempt with the raw milk — I felt for her. I wanted them to succeed. And I enjoyed it when they finally did.

This video — with its repeated attempts, and its slowly improving end-product — reminded me of something that financier and writer Nicholas Nassim Taleb argues in his books. That is, that trial & error is a superior strategy when i) you have randomness and ii) when you have convexity: that is, for any given decision you make, your positive outcomes outweigh your negative outcomes.

When seen in this light, the Buzzfeed crew couldn't have possibly failed. They had some randomness in their attempts, but each attempt cost little when the outcome was failure, and they could afford to make repeated attempts, slowly adjusting from the results of each batch.

You don't have to be smart if you have convexity in your payoff.

Taleb goes further, in fact. He argues that you don't have to be smart if you have convexity in your payofff. You don't even need to have a plan. You merely need to make repeated bets where your positive outcomes outstrip your losses. So long as you are sufficiently rational — that is, you don't repeat the same mistakes twice — you are guaranteed to come out ahead. And not just a little ahead, way ahead.


In his books, Taleb uses this observation and extends it to all sorts of things. For instance, if you choose a career that benefits from convexity, you are likely to outdo the people who choose a career without convexity. This is why successful business owners do much better than successful software engineers over the long term. Provided the business owner plays optimally, she only needs one win to make up for her losses; the software engineer on the other hand has to make incremental progress over time.

The strategy that is optimal differs in both fields: for entrepreneurs, the optimal strategy is trial & error (as many bets for as low a cost as possible during a single career); for software engineers, it's better to stick to one thing and build up expertise for that thing over the course of a career.

Taleb's argument also explains why intelligence isn't everything. He goes a little overboard in making fun of 'academic types' in his books, but the main thrust of his argument is still valid: you don't need to be the smartest person to win in convexity competitions — you merely need to be the most rational. The ones who are smart but who aren't rational are more likely to plough on ahead and repeat their old mistakes, instead of learning from each iteration and changing key variables for the next trial.

This sounds blindingly obvious, but it isn't in practice. I know people in Singapore's tech ecosystem whose strategy to startups appears to be ‘throw things at the wall in the hope that somethings sticks’. These are some really smart people. And don't get me wrong — their approach does have a chance of success. But watching an Ivy League scholar repeatedly throw himself at startups for which he has no operational ability is quite disheartening to watch; you'd think he'd learn quickly enough that he should build those skills before attempting his next cycle.

My takeaway from all of this is that trial & error is great. And perhaps you already knew that; there are loads of old sayings that indicate as much. Roosevelt's “above all, try something” is a good example of this. Feynman's observation that democracy is a ‘trial and error’ system is another:

“This is not a new idea; this is the idea of the age of reason. This is the philosophy that guided the men that made the democracy that we live under. The idea that no one really knew how to run a government led to the idea that we should arrange a system by which new ideas could be developed, tried out, and tossed out if necessary, with more new ideas brought in—a trial and error system.” — Richard P. Feynman, What Do You Care What Other People Think?

Taleb merely reminds us that there are specific situations where trial & error works best. Don't do it if your downsides outstrip your upsides. And don't do it if any one bet takes you out of the game. But it's fine to do it in your kitchen; if you want to have mozzarella of your own, you simply have to try. 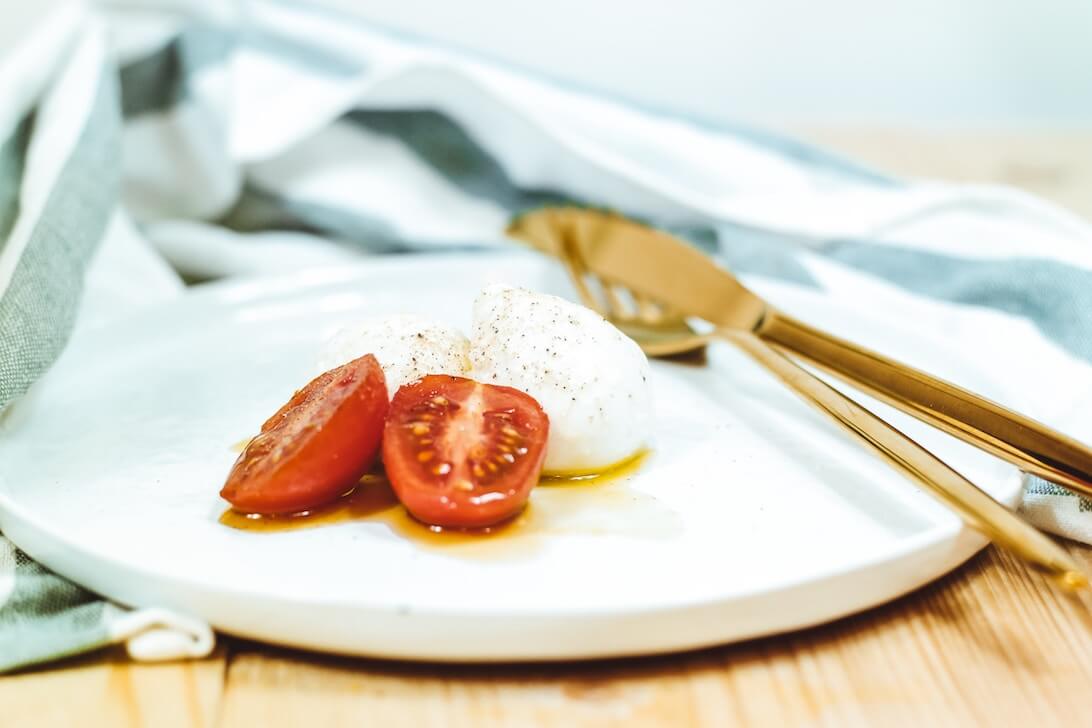 ← The End of the Principles Sequence