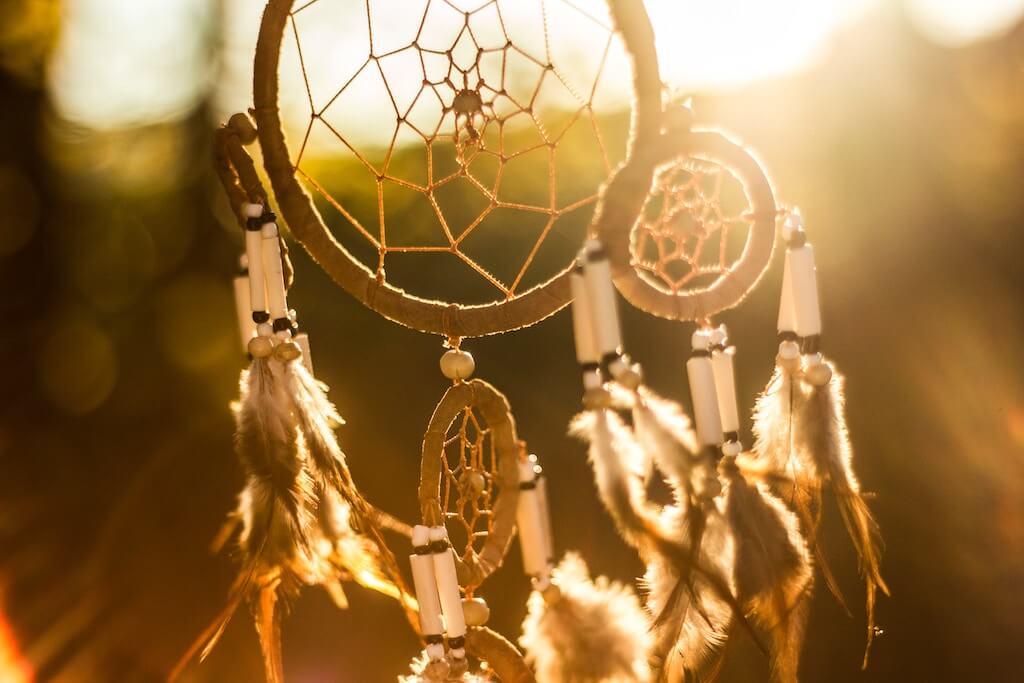 One of the earliest books I summarised here on Commonplace was Cal Newport’s So Good They Can’t Ignore You. In the book, Newport opens with the argument that ‘passion is overrated’ — that is, picking a career built on what you’re passionate about is a bad idea; instead, building competence in order to earn autonomy in one’s work is what ultimately creates enjoyment. In other words, Newport argues that passion stems from mastery, not the opposite.

I largely agreed with Newport at the time. But here are three nuanced takes by three believable people, all of whom argue something slightly different.

Pick What Makes You Lose Track of Time

Ken Kocienda came up with the iOS keyboard at Apple, and was part of the original, three man team that created the Safari web browser. His book Creative Selection remains one of my most loved books on software engineering. (My summary may be found here).

A couple of days ago, Ken posted the following Twitter thread:

If you’re at a point in your life or career where you’re trying to figure out what to do, here’s my advice:

Look for a productive task that makes the hours whiz by. Find something that makes you lose track of time.

If you’re lucky, you might be able to find a job doing that task. If not, maybe you found yourself a great hobby. This may seem obvious, but I’m not sure it is.

When I was in college, where I eventually majored in history, I took a programming course as part of my distribution requirement. I clearly remember going into the computer lab one evening right after dinner, and suddenly realizing it was midnight. Where did the time go!

I got an A in that computer course, and I had a much easier time than in any my history courses… ugh… so much reading… the book lists seemed endless.

Yet, I didn’t even consider switching majors. That was dumb. I had the good fortune of finding programming—a task I found very pleasant—but I didn’t pay attention to the signal.

For the past two months, I’ve been writing code all day every day, and I’ve been loving it. This comes after several years of my career going in other directions, including my waning days at Apple, then book writing, then looking around for what to do next.

I got off track for a while, but no longer. Writing code is my favorite thing to do, and I plan to do a lot more of it…

Kocienda is Tier 3 on my hierarchy of practical evidence: he’s believable, and it appears he’s taken his own medicine.

Bill Gurley is a general partner at Benchmark Capital, and one of the more successful venture capitalists in Silicon Valley today. (I’m understating this, but only by a little).

In September last year, Gurley gave a talk to the MBA class at the McCombs School of Business on post-MBA career thinking. He made five big points (‘Find Your Passion’, ‘Hone Your Craft’, ‘Develop Mentors in Your Field’, ‘Embrace Peers in Your Field’, and ‘Pay it Back’), but punctuates his first point with a quote from legendary basketball coach Bob Knight. This happens at 21:47 in the video:

I think Bill Gurley has had an interesting career.

Gurley started out at Compaq, ‘got the gambling bug’, was drawn to the stock market in his 20s, read Peter Lynch, and then went to get his MBA at McCombs. He became curious about venture, but was told by the people at McCombs to ‘get out of here kid, go work for 20 years’. So he got a job as a sell-side analyst on Wall Street. During this time, he became friends with and was hugely influenced by his peer Michael Mauboussin, who turned him on to the concept of ‘network effects’ — the thing that he later built his VC career around.

In 1996, tech investment banker Frank Quattrone called him and said “Hey I’m leaving Morgan Stanley with my whole team, I’ve heard a lot of good things about you and we want you to come be an analyst with me” … which surprised him; Gurley had no idea who Quattrone was at that point. He eventually met up with Quattrone and told him that he’d love to join, but that he was also thinking of getting out. When Quattrone asked Gurley “What would you like to do?”, Gurley said “I want to be a venture capitalist”, to which Quattrone replied “Come work with me and I’ll introduce you to every venture capitalist I know.”

And that was how Bill Gurley became a VC. (source)

You can sort of see how Gurley came up with these five principles: he discovered a love for investing relatively early, studied all he could in the formative years of his career (“A foundation of Buffett, Munger, and Lynch”, as he puts it), developed mentors, embraced peers and eventually paid it back.

But the bit of Gurley’s presentation that leapt out at me was the bit by Bobby Knight: it’s the passion to practice that matters, not the passion to win.

What You Love Is What You Can Stick With

A couple of days ago, Morgan Housel published You Better Love This, a blog post about love as an investing strategy. I quote:

Something stupid you can stick with will probably outperform something smart that you’ll burn out on.

(…) If you view “do what you love” as a guide to a happier life, it sounds like empty fortune cookie advice. If you view it as the thing providing the endurance necessary to put the quantifiable odds of success in your favor, you realize it should be the most important part of any strategy. (emphasis mine)

That’s short enough and self-contained enough to chew on, I think.

Housel was a finance writer at the Motley Fool for nine years, and is now a VC at the Collaborative Fund. This advice ranks only a Tier 5 on my hierarchy of practical evidence, but the argument is worth thinking about.

I know that three stories from three people leaves this opinion vulnerable to survivorship bias. You could also argue that they speak from a position of luck, or privilege, or talent. But taken together, these three pieces paint a coherent picture. ‘Do what you love’ might not work in the large, but it reduces down to something that might: ‘do things where the pursuit of mastery is enjoyable to you’.

Which is more of a mouthful, and a bit more nuanced than just ‘follow your passions’ … but perhaps closer to the truth.

The Land and Expand Strategy for Reading →