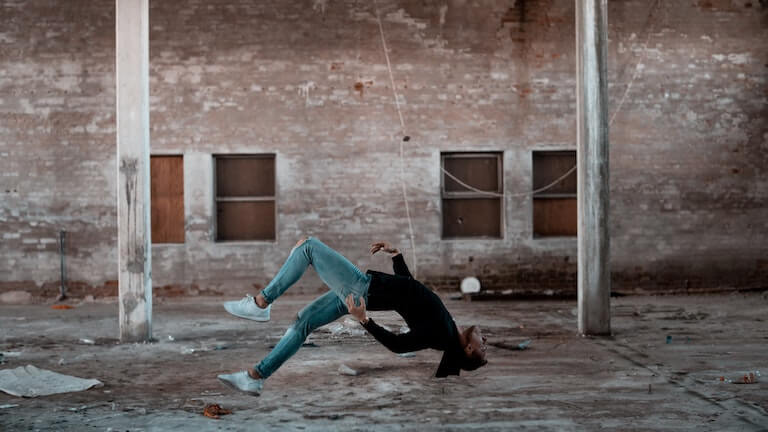 When I first arrived in Vietnam, my old boss warned me to watch out for burnout. He said that foreigners who were new to Vietnam risked failure if they didn’t adapt to the local environment; he warned me about this because he was massively burnt out at the time. He gave me a quick orientation, and then left for Singapore.

I spent my first year in Saigon hanging out at bars and restaurants with expats. I asked them about their time in the country. I asked them for stories about business. I listened carefully to what they said, and then I watched for how long they lasted.

This horizon differs from person to person, and varies according to host country. Zambia, one would imagine, would have a different expat horizon when compared to Singapore, or Malaysia. In Saigon, the informal number I hear the most is: three years. Three years is typically how long it takes before an expat flames out. The ones who survive beyond three years can usually live on indefinitely.

The expat horizon is attributed to a number of reasons. If you never get used to the surrounding culture of your host country, for instance, it’s death by a thousand cuts. The expats that suffer from this are usually the ones who tell unbelievable stories about local idiosyncrasies. Here, as with most things, tone tells more than content: I once spent 15 minutes at a meetup listening to a Swiss entrepreneur complaining about the horrible print quality of his name cards; I remember thinking at the time that he wasn’t likely to last.

And so I decided on two things relatively quickly:

This second bit was easier to say than to do: I had to constantly remind myself to laugh and to ‘take things as they are’. This is rather difficult when, say, an employee of your accounting firm runs away with your company’s money (and the firm demands for another payment!), or when a candidate messages you five minutes before a job interview to tell you “my grandfather just died, so sorry, I cannot talk to you.”

You learn to accept such incidents as part of local culture, because the alternative is to apply foreign standards to local conditions. The latter option is what causes one to burn out from the rage of a thousand cuts.

This trick that my boss accidentally taught me, all those years ago, has been remarkably useful in the years since. I want to talk about the general form of this, since it comes in handy whenever you’re about to undertake a massive career change.

The general form is as follows: when you’re thinking of making some large career move — be it moving to a new location, taking on a new job, or changing industries — seek out the failures early and often. I don’t mean ‘failures’ as in ‘do things that don’t succeed.’ I mean ‘failures’ as in ‘people who have been in a similar situation and failed.’

Why does this work? I think it works for a handful of reasons.

You can sort of see how this might be helpful to you. If you’re interested in switching careers right now — given the pandemic recession we’re facing — one thing that you might want to do is reach out to people who have left that field, in order to set up short conversations with them. (This could be done relatively easily on LinkedIn).

In those conversations, you’ll want to find out why they’ve left. You’ll want to find out how they’ve failed. The usual rules about using stories for skill extraction apply: you’ll want to check that a) it’s common across multiple people, and that b) it isn’t some quirk of their company or personality. You can then verify by talking to successful practitioners to dig for the equivalent coping strategies.

I’ll tell you one last story, this time an instance where I didn’t seek out the failures quickly enough. I’ve mentioned before that I’ve been learning content marketing over the past two years. About a year ago, I agreed to freelance for a friend’s company — that is, to run their content marketing efforts for them. What I should have expected, but didn’t, was the fact that first, startup marketing heads are often blamed for subpar performance. Second, content marketing — perhaps uniquely, amongst other types of marketing — has a rather pernicious sales attribution issue.

For the first scenario, I wasn’t exactly blamed — but only because I was a lowly freelancer. I realise now that Chief Marketing Officers (and especially startup CMOs) have to be particularly good at organisational kung fu to succeed. I could have learnt this by talking to failed CMOs, or even existing CMOs. I didn’t. I should have picked up on this when April Dunford joked about exactly this phenomenon in her talk about lessons learnt from her startup career. I didn’t.

For the second scenario, I’m beginning to realise that content marketers have to deal with a results measurement issue on top of all the other normal challenges that a typical marketer faces. Again, this was something that I could have learnt quickly by talking to failed content marketers early on in my journey — but I didn’t. And so now I have to learn things the hard way.

There’s this startup adage that goes: the best way to succeed is to not die. It’s a pithy saying that I quite like. I also think it transfers rather nicely to the individual career. If you avoid all the ways that you can fail, perhaps … well, perhaps that's how you succeed.