Reading as the root of career planning 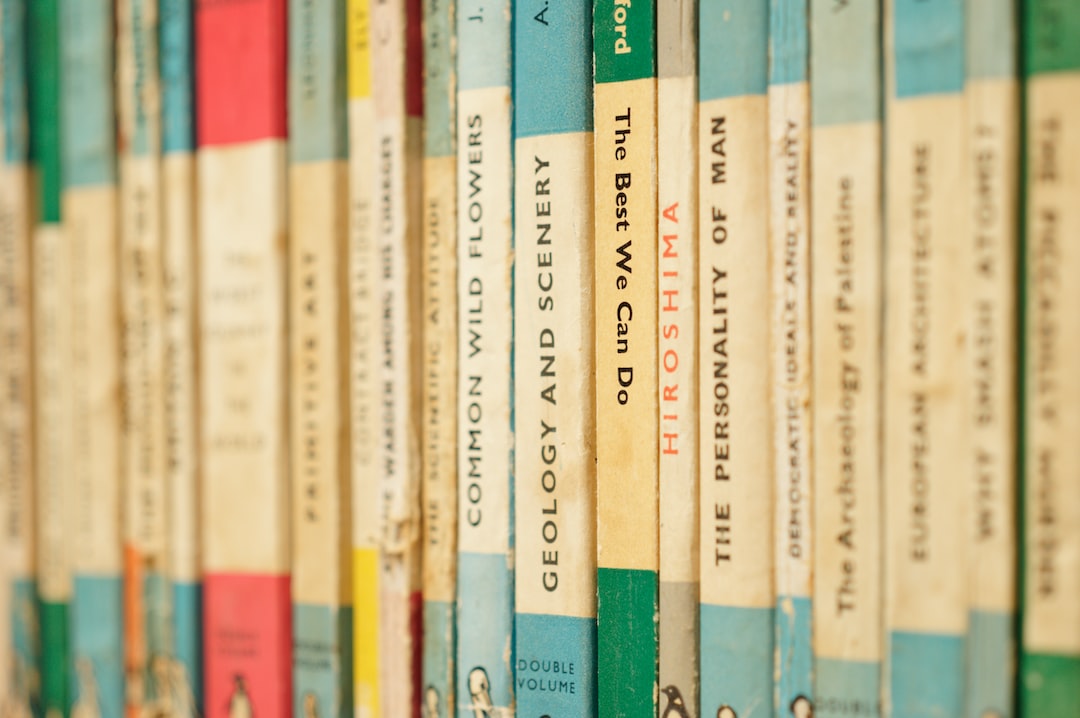 As you might’ve already guessed, my approach to thinking about career planning is to read a lot.

We should probably pause a bit to consider if this is a valid strategy.

Let’s work backwards. The idea at the core of career strategy is that you have to make sense of the world before you can choose your moves. Most of us believe that the best thing we can do in our careers is to glom onto a growing industry, or to learn a set of skills that becomes valuable in the wake of a growing industry. The person who notices the coming change is better off than the person who doesn’t, and the person who prepares for the coming change is better off still.

The problem is that the world isn’t static, people are always too busy, and what is obvious isn’t what is valuable.

A static world is easy to analyse. A dynamic world needs context

The most dangerous problem I have when it comes to forecasting is that of presentism. I'd like to think that this is common to most of us. We think that whatever is happening to us now has never happened before, and that new technologies are leading us into an unprecedented future.

Don’t believe presentism is a problem? This isn’t very difficult to prove! See if any of the following arguments sound familiar to you:

Do you agree with these statements? Have you seen this arguments before? You should: these are views we see in the media nearly every day. You probably lap it up like I do.

If you’re anything like me, you’ll probably think that we can’t predict what’s going to happen next. You’re also likely to conclude that it’s better to not think anything at all, and to just wait it all out to see what happens next.

This is the right approach for some things, but it’s probably wrong for your career. Nearly everything that’s happening to us now — even if it’s something radically new (cough, blockchain, cough) has historical analogues. A person studying the history of the locomotive would see similar patterns with the development of the internet. You can then roll those observations back to think about the impact to your career.

To restate this, the value you get from reading history is the value of calibration: you place events happening today in their proper, historical context. I think this matters.

People are too busy to think

Let me pose to you the following list of questions, in reaction to the list of views I gave earlier:

I hope I’ve made the case to you that the average knowledge worker doesn’t consider these questions through the lens of history. This is a competitive advantage that I think we can all earn: things that might not seem like big news to the average colleague may seem big to us if we can place them in the right context.

To put this another way: I’d like to believe that the world is knowable, and that seeing slightly further ahead than the competition is an edge that matters.

What is obvious isn’t what is valuable

And this leads me neatly into my last argument. History isn’t the only kind of reading that’s valuable. Working out the non-obvious implications of ideas presented in non-fiction books can also be hugely valuable.

I’ll give you an example to illustrate this point. My last major strategic career win was based on working through the implications of an essay by Patrick Mckenzie.

Patrick argues, almost in passing, that there is such a thing as a Profit Center and a Cost Center in a company, and that you want to be working for a Profit Center:

Peter Drucker — you haven’t heard of him, but he is a prophet among people who sign checks — came up with the terms Profit Center and Cost Center. Profit Centers are the part of an organization that bring in the bacon: partners at law firms, sales at enterprise software companies, “masters of the universe” on Wall Street, etc etc. Cost Centers are, well, everybody else. You really want to be attached to Profit Centers because it will bring you higher wages, more respect, and greater opportunities for everything of value to you. It isn’t hard: a bright high schooler, given a paragraph-long description of a business, can usually identify where the Profit Center is. If you want to work there, work for that. If you can’t, either a) work elsewhere or b) engineer your transfer after joining the company.

McKenzie goes on to argue that benefits accrue to those who work in a Profit Center, but not to those in a Cost Center. This is obvious. It’s also obvious that you can evaluate jobs using this framework. What isn’t so obvious is that it’s possible to use Profit Centers and Cost Centers as a tool to inform hiring strategy.

My previous company started out as a startup. Before we became profitable, we didn’t have much of a name, and I couldn’t find a good way to hire quality engineers in Vietnam. This was my job, and I was doing badly at it.

6 months in, I eventually realised that the majority of companies in Vietnam were outsourcing companies, the very definition of a cost centre. I reasoned that many of the problems described by McKenzie would resonate with potential hires. It also meant that even a small product company like ours could offer the benefits of a profit centre.

What is valuable isn't what is obvious. I think it’s worth working through the 2nd and 3rd-order implications of every new idea you read, just to see if you’re getting things other people don't get.

That's where you find your edge.

← The three kinds of non-fiction books